The restaurant Atlas Coelestis borns officially in 1999 from an idea of Cristiano Iacobelli, an important italian chef. In 2001 he opens this business in Rome: creative menus, a fabulous atmosphere with a ceiling fill of constellations and planets, an open-plan kitchen and a craft brewery. The goal of Cristiano is to combine dishes with different type of beers. Our project gave an identity to the restaurant through the creation of a characterized brand and the realization of ad hoc labels. 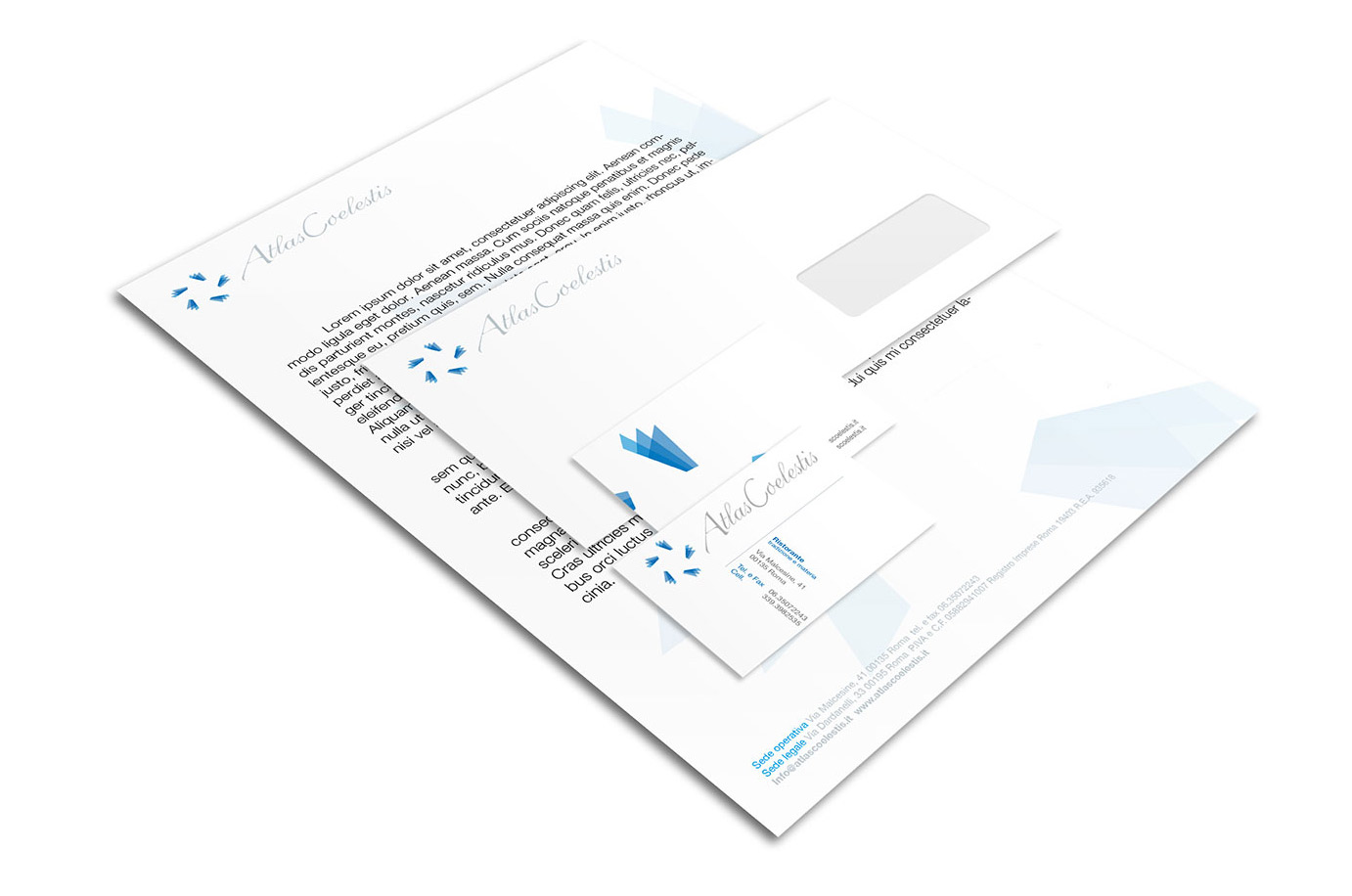 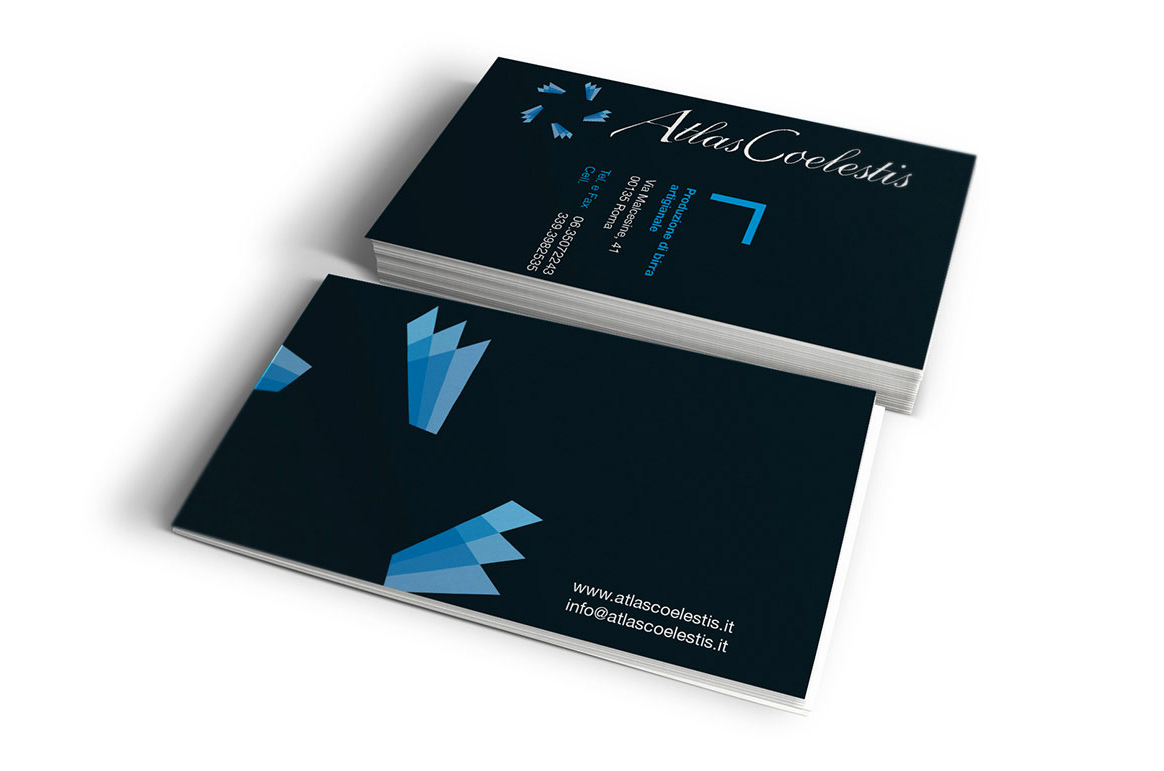 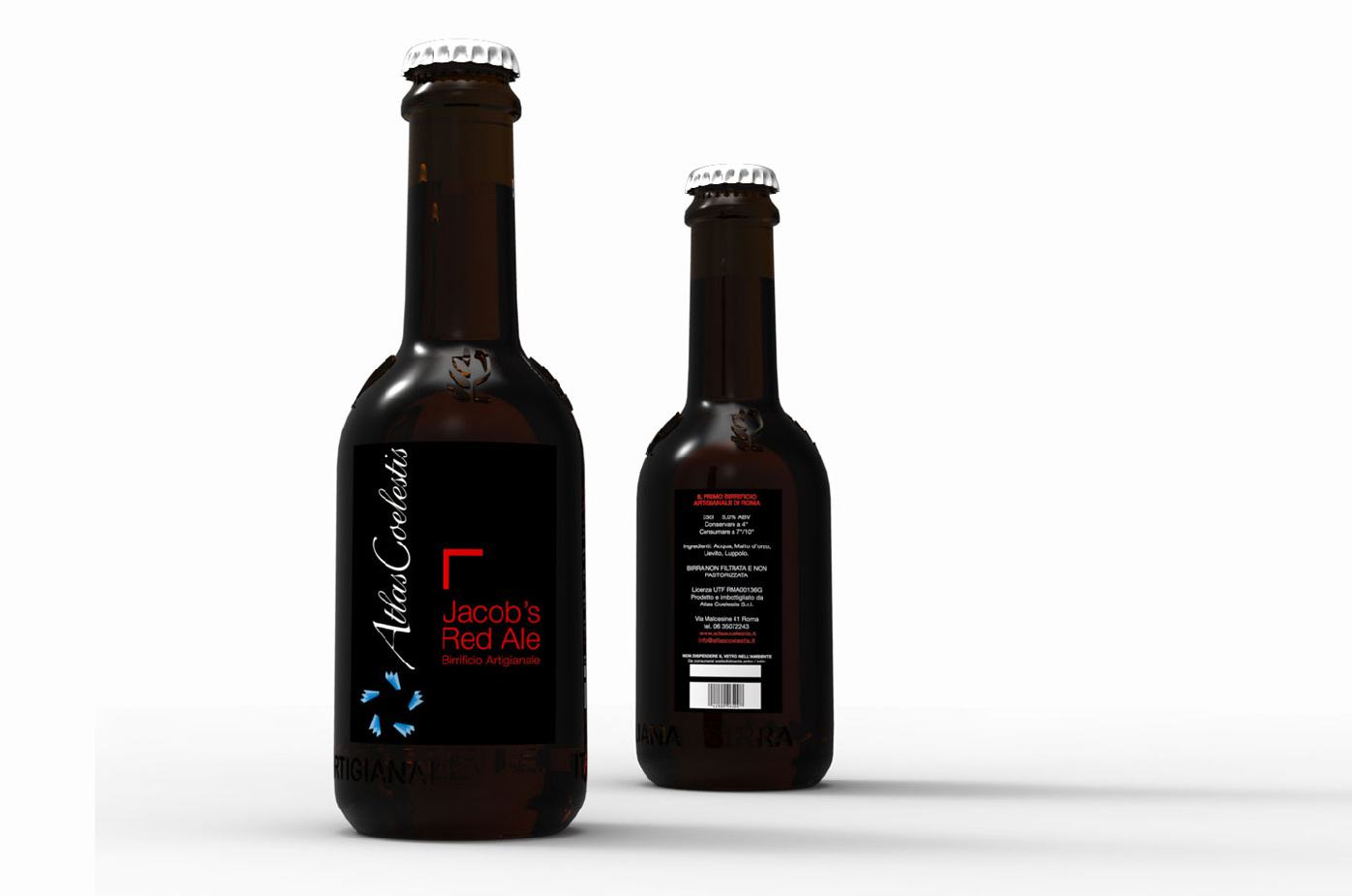 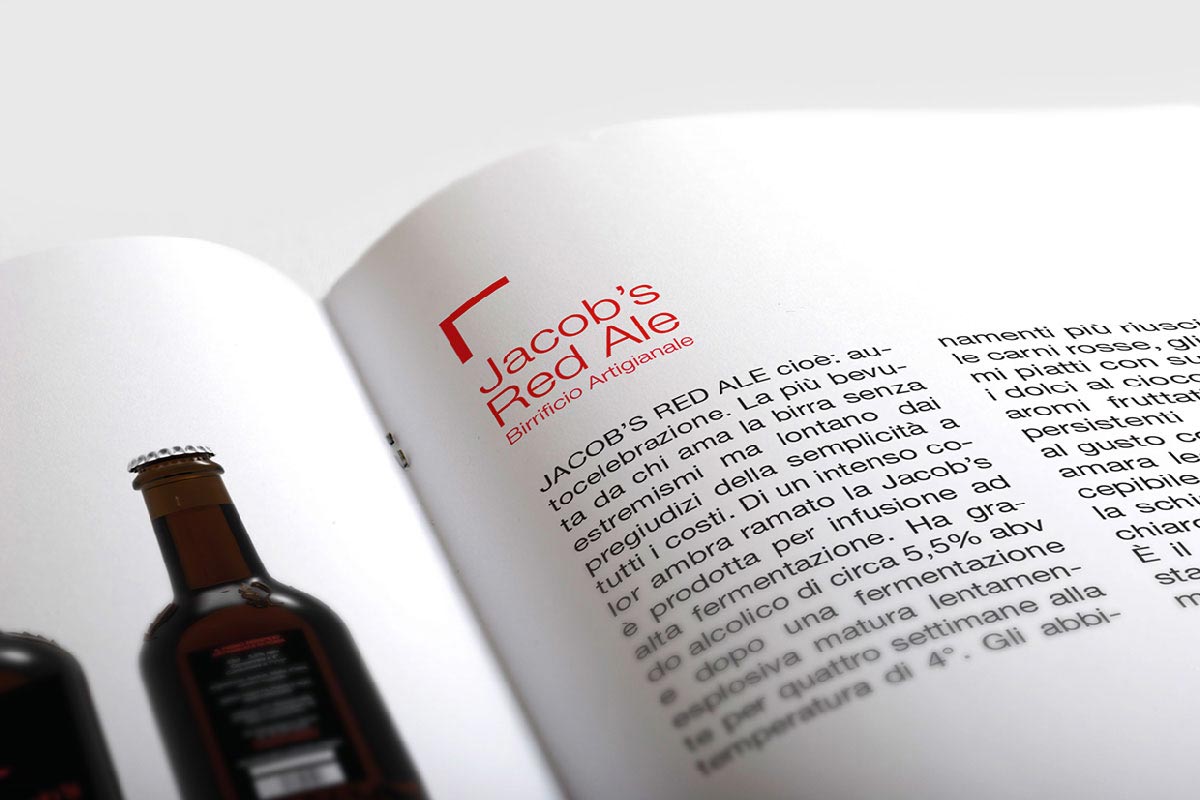 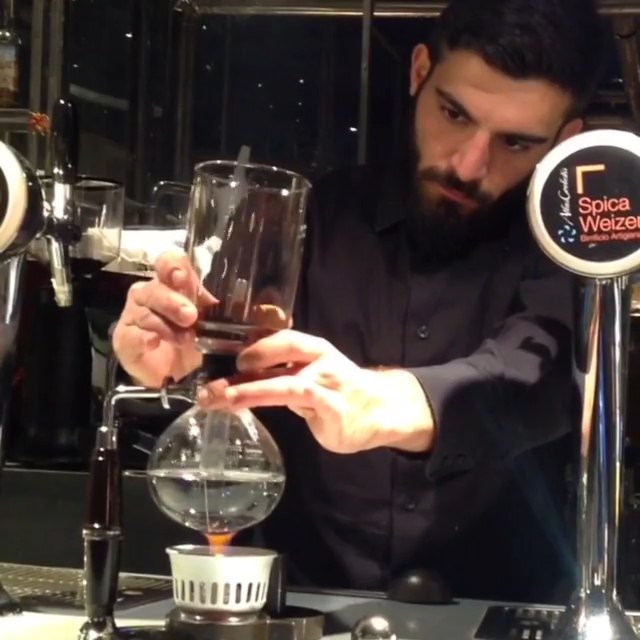 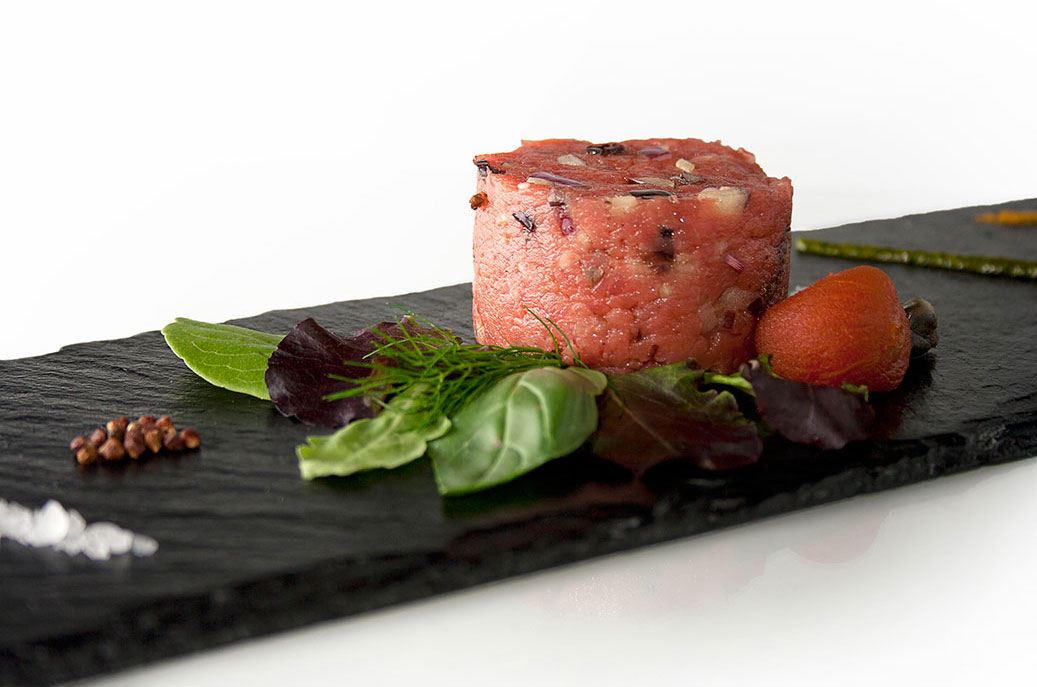 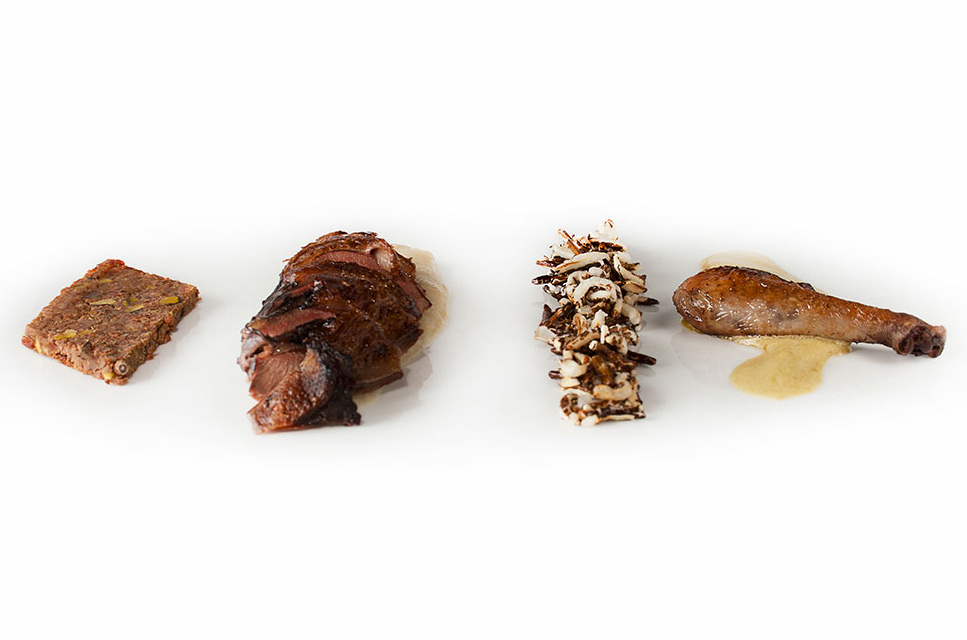 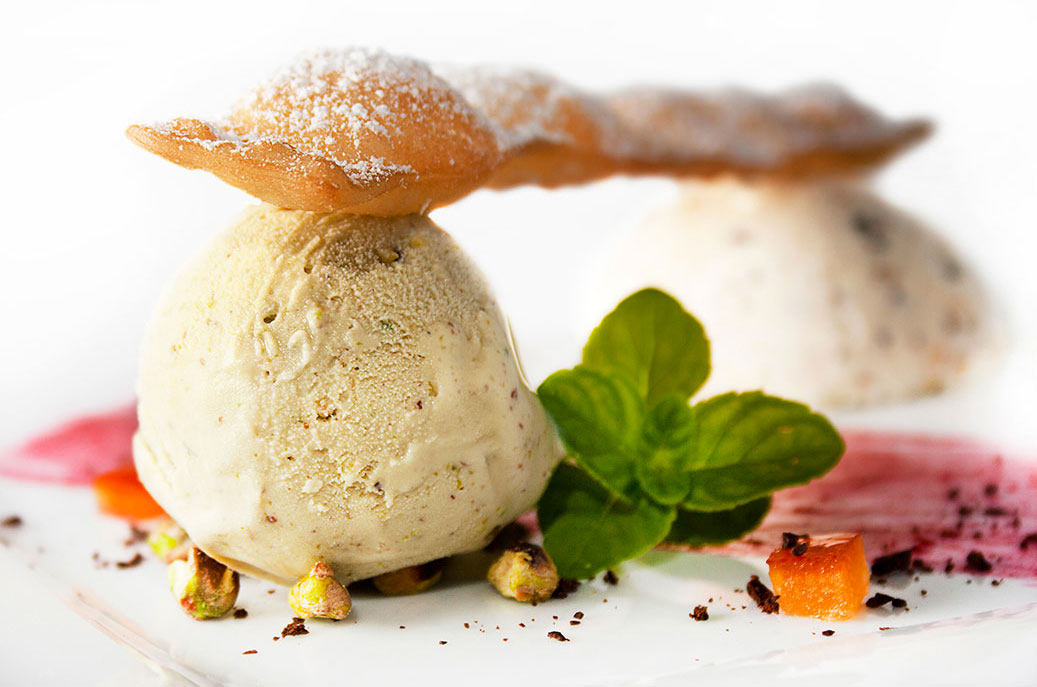